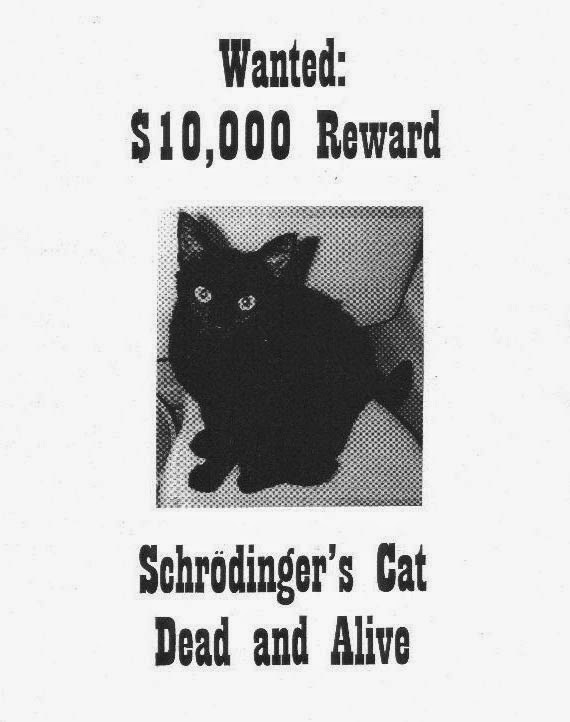 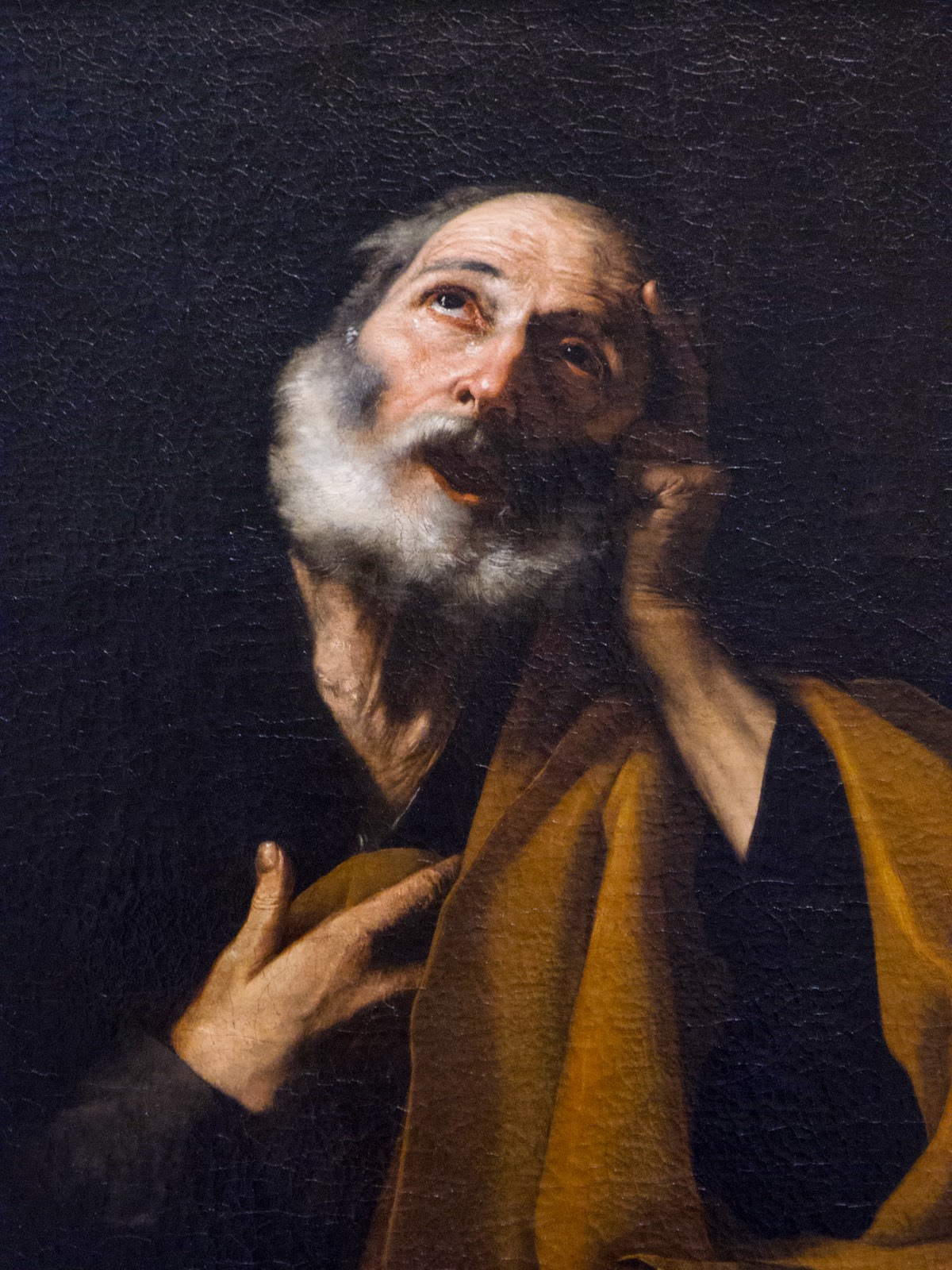 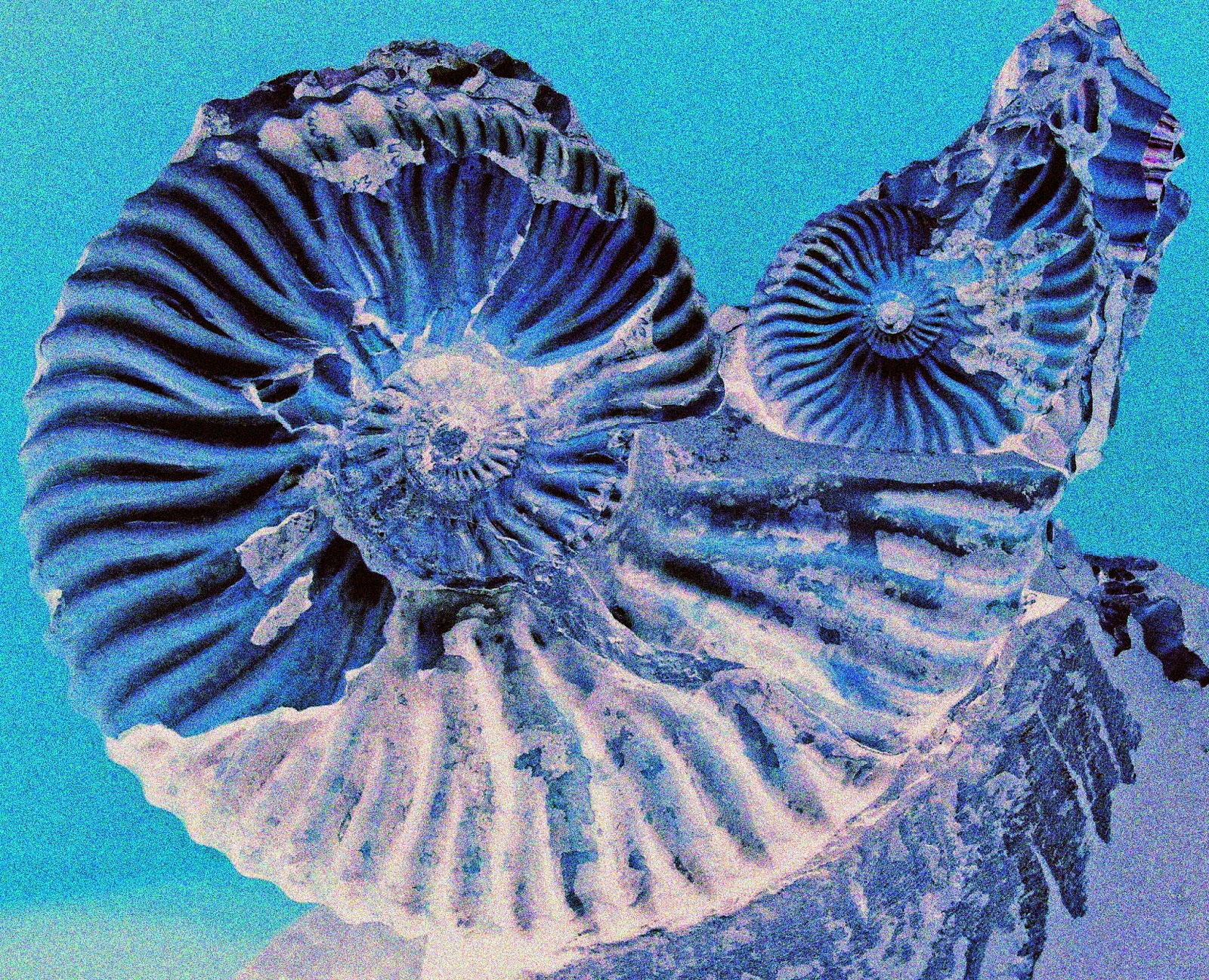 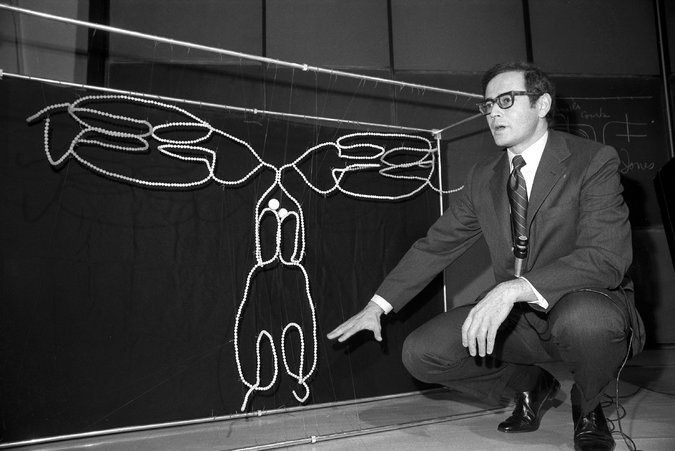 Dr. Gerald M. Edelman at Rockefeller University in 1972, in front of a gamma globulin model
aus New York Times, MAY 22, 2014

Dr. Gerald M. Edelman, who shared a 1972 Nobel Prize for a breakthrough in immunology and went on to contribute key findings in neuroscience and other fields, becoming a leading if contentious theorist on the workings of the brain, died on Saturday at his home in the La Jolla section of San Diego. He was 84.

Dr. Edelman was known as a problem solver, a man of relentless intellectual energy who asked big questions and attacked big projects. What interested him, he said, were “dark areas” where mystery reigned.

“Anybody in science, if there are enough anybodies, can find the answer,” he said in a 1994 interview in The New Yorker. “It’s an Easter egg hunt. That isn’t the idea. The idea is: Can you ask the question in such a way as to facilitate the answer? And I think the great scientists do that.”

His Nobel Prize in Physiology or Medicine came in 1972 after more than a decade of work on the process by which antibodies, the foot soldiers of the immune system, mount their defense against infection and disease. He shared the prize with Rodney R. Porter, a British scientist who worked independent of Dr. Edelman. The Nobel committee cited them for their separate approaches in deciphering the chemical structure of antibodies, also known as immunoglobulins.

Dr. Edelman discovered that antibodies were not constructed in the shape of one long peptide chain, as thought, but of two different ones — one light, one heavy — that were linked.

From this, he and a research team at Rockefeller University in Manhattan determined the structure of an entire immunoglobulin molecule. Their advance, as well as Dr. Porter’s, “incited a fervent research activity the whole world over, in all fields of immunological science,” the Nobel committee said.

From the mid-1970s on, Dr. Edelman was largely concerned with the brain and the nature of consciousness — “how the brain gives rise to the mind,” as he put it. He rejected the prevalent notion that the best model for the brain was a computer.

Rather, he took a lesson from his earlier work in immunology. He had helped establish that antibodies work according to a process akin to Darwinian selection, and he now postulated a theory of the brain called neuronal group selection, which came to be known as “neural Darwinism.”

Within the dense thicket of nerve cells in the brain, known as neurons, are a vast array of neuronal groups. Dr. Edelman believed that when something happened in the world — something encountered by one of our senses — some neuronal groups responded and were strengthened by a series of biological processes. Those groups, he concluded, became more likely to respond to the same or a similar stimulus the next time, and thus did the brain learn from its own experience and shape itself over the course of a life.

Dr. Edelman discussed neural Darwinism and his theories connecting biology and consciousness in four books, including “Bright Air, Brilliant Fire: On the Matter of the Mind” (1992). They were received with both admiration and skepticism, praised as visionary by some and judged incomprehensible by others.

Gunther Stent, a pioneer of modern biology, expressed his frustration, saying: “I consider myself not too dumb. I am a professor of molecular biology and chairman of the neurobiology section of the National Academy of Sciences, so I should understand it. But I don’t.”

Since then, however, elements of Dr. Edelman’s work have been supported by experimental research.

“To some degree, it’s still an intractable subject,” said Peter Vanderklish, a neuroscientist and professor at the Scripps Research Institute in La Jolla, where he and Dr. Edelman were colleagues. “There isn’t going to be any kind of theory of the brain that doesn’t involve elements of his ideas. The brain is never — never has been or ever will be — in the same state twice, and will never encounter the same environmental cues twice. What’s attractive about his model is that it tries to address that reality.”

Gerald Maurice Edelman was born on July 1, 1929, in the Ozone Park neighborhood of Queens. ...

Dr. Edelman was the author of hundreds of articles and papers. His books include “A Universe of Consciousness: How Matter Becomes Imagination” (2000), written with Giulio Tononi, a psychiatrist and neuroscientist at the University of Wisconsin.

Dr. Tononi described Dr. Edelman in an interview as a major thinker whose ideas pushed science forward. “When he started doing this, thinking that the brain might work by selection, as the evolution of species does and the immune system does, the way people were looking at the brain was completely different,” Dr. Tononi said.

As to the durability of Dr. Edelman’s ideas, he added: “The overall spirit has been vindicated. That’s how I would put it.” 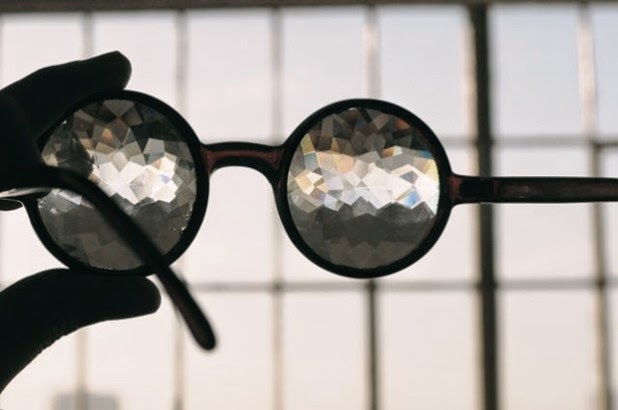 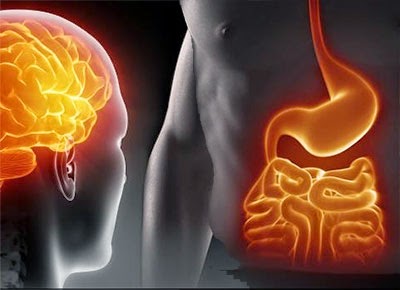 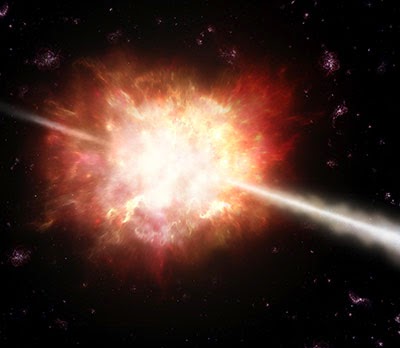 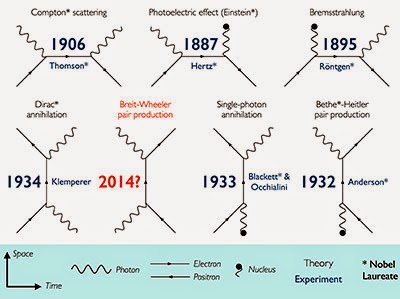 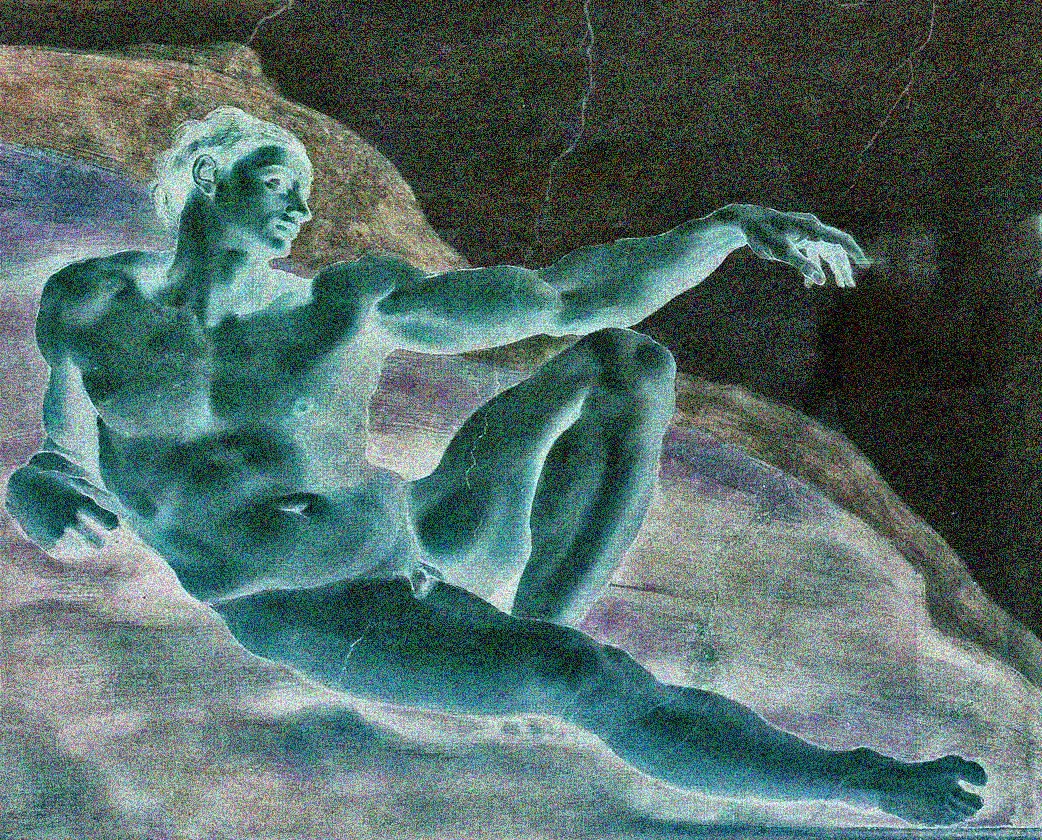 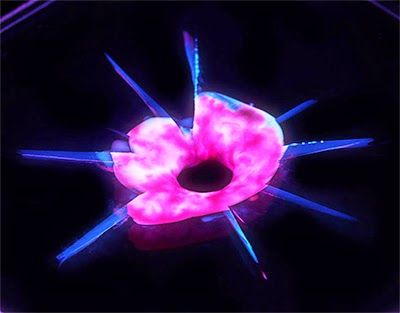 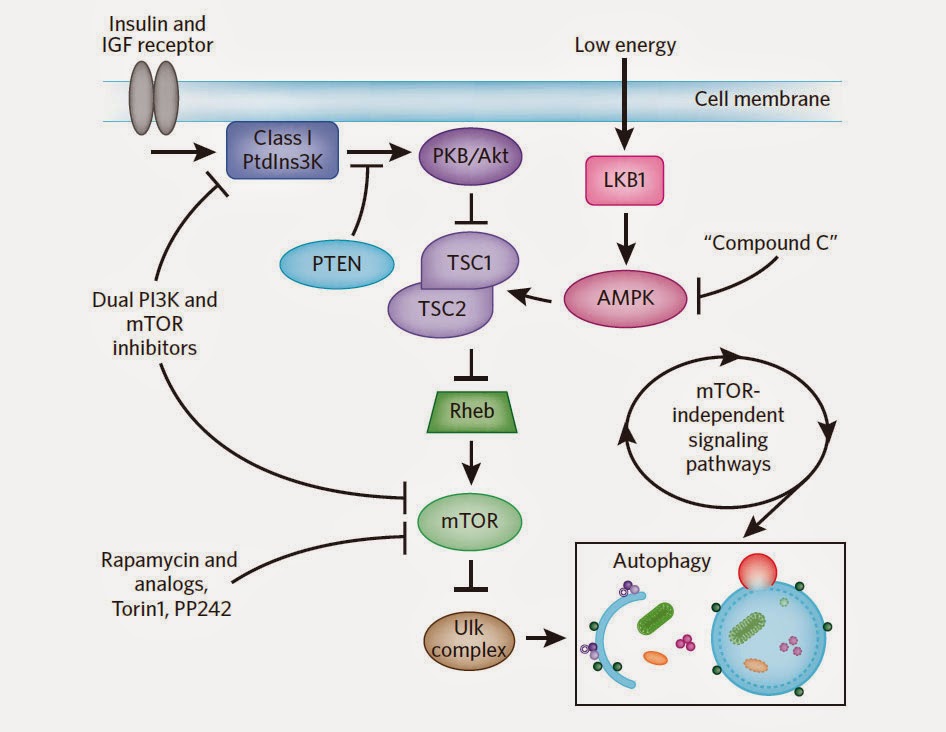